Hello everyone!
This morning we had the immense pleasure of being contacted by “alonsize”, a new Spanish brand, who after seeing our blog, were enthusiastic and asked us to dedicate this post to them. Of course we accepted with great pleasure! We are always ready to help new promising talents….we like it a lot and hope you do too!

Jose Manuel Gómez Alonso, was born on April 23, 1982. At twenty years after her work as a window dresser and designer fashion shops as Gables, Repriss and Denmark across the Nortof Spain, he became convinced that what he really wanted was to dress the mannequinswearing their own clothes.
He embarked on his land, Cantabria, where he won his first recognition: “First Prize of YoungDesigners Contest of Cantabria 2006.”
A year later in the Maritime Station of Santander was his first ideas on bridging MilitarySensual Woman. ” The criticisms leveled by the public and the media could not be morefavorable, calling the collection: “spectacular and outstanding staging.”
He completed his academic training in art school in Madrid No. 2, earning the title ofTechnician of Art and Design Clothing Styles.
Despite his young age, and has built an extensive career in the sector and important awards.
Winner of the Young Designers Contest of the Community of Madrid 2009 and finalist in thetwentieth edition of the National Awards to Fashion.
He has been part of the design team of the firm Devota & Lomba. He had his own space in the ego of Pasarela Cibeles. He has worked as a stylist for L’Oreal and RECENTlY SECOND
AWARD WINNER FOR BEST newly established company 2010 in Palencia. Castilla y León.Spain.
His greatest weakness is haute couture, an art that allows you to create all your ideas an faithful thinking. That’s when he founded ALONSIZE.
Castilla y León Fashion Week in his twelfth edition, was the setting for his letter, her firstcollection in an official gateway. Then chose Jackie Kennedy, an icon of style, elegance andgood taste to show their talent.
His new collection spring-summer 2011, entitled “Essence”, inspired by the true essence of themost beautiful flower, where elegance, naturalness, the distinction and autonomy defined
ALONSIZE style perfectly.
It will be in THE SIMM ( MADRID INTERNACIONAL FASHION FAIR) on 3, 4 and 5 February.Hall 12. Stand Ego 13 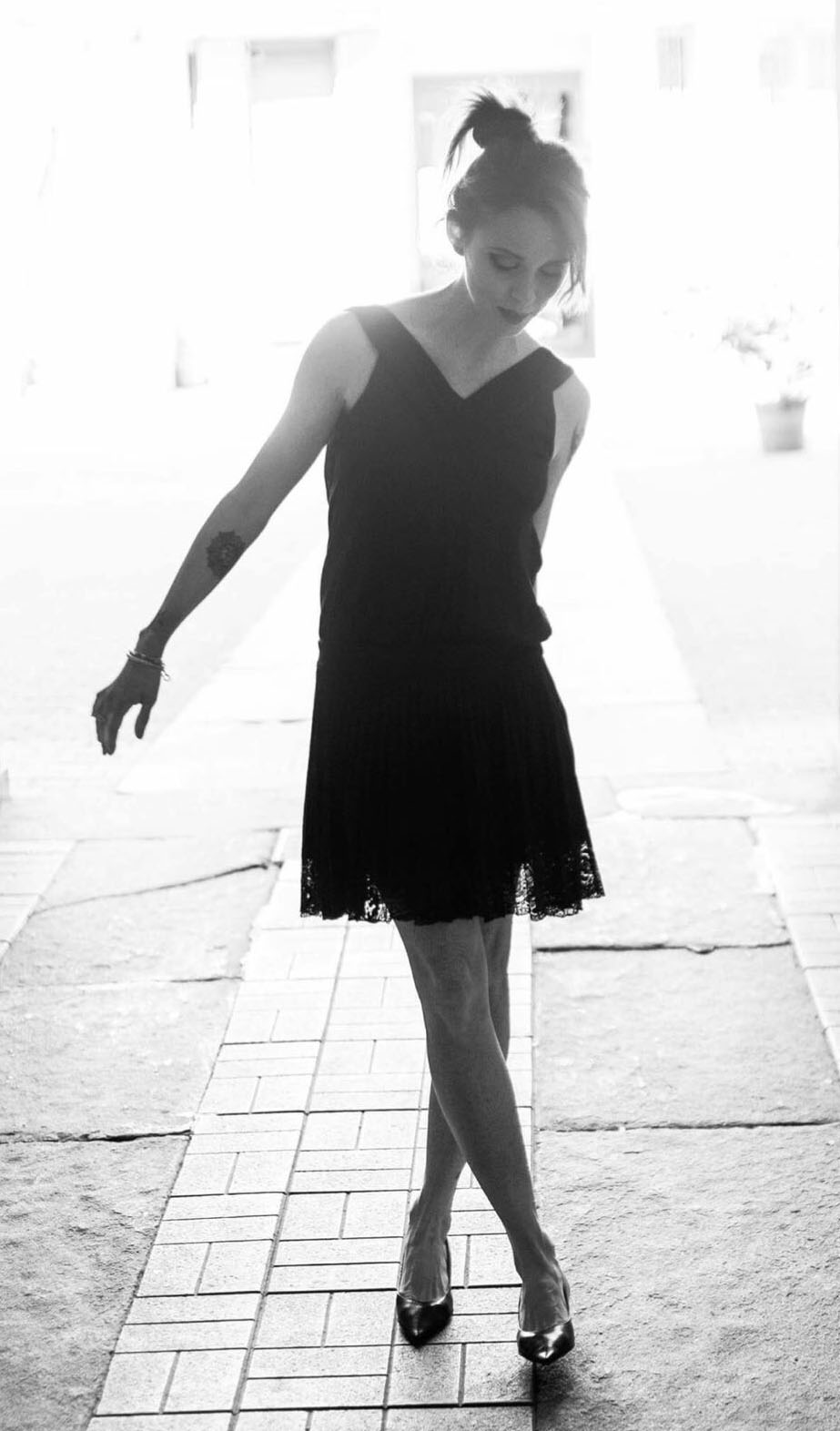 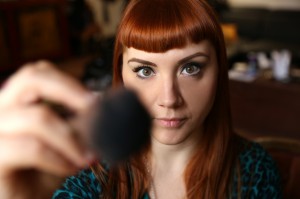